Daniel Stoupin is a PhD student in the University of Queensland. His research is in the field marine biology. Mixing his passions of biology and photography, Daniel has produce stunning photos and videos.

“My interest in photography, especially in photomicrography, came from the scientific background. Working with microscopic protists during my first research years and later swimming countless nights with glowing plankton in the ocean opened my eyes on the diversity and complexity of life that we can’t see without tools.

Although I am obsessed with marine life, particularly microscopic one and whatever glows in the dark, my photography interests are growing and eventually this website will change its name and become a lot more diverse in content.” – Daniel Stoupin 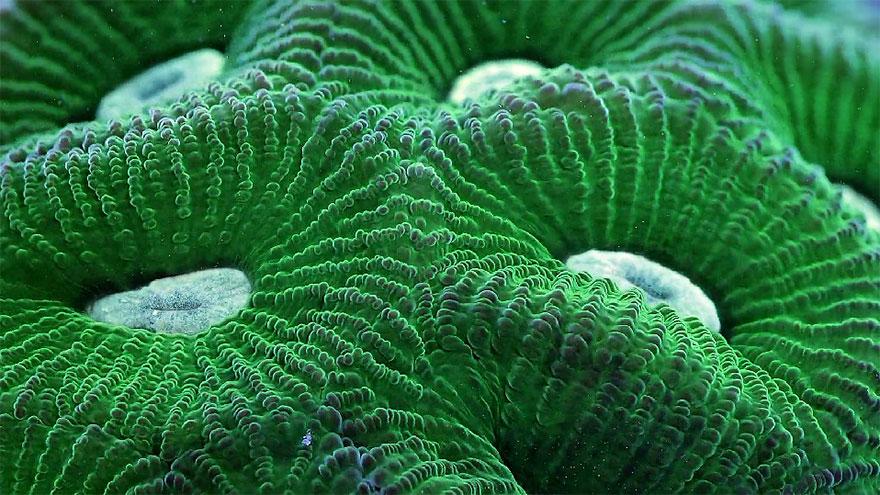 ““Slow” marine animals show their secret life under high magnification. Corals and sponges are very mobile creatures, but their motion is only detectable at different time scales compared to ours and requires time lapses to be seen. These animals build coral reefs and play crucial roles in the biosphere, yet we know almost nothing about their daily lives”

Each frame consists of between three to 12 stills. In turn, each still was shot with a slightly different focus point, which when then combined give an expanded depth of field. This focus stacking process took around 10 minutes per frame which helps explain why the film took 9 months to make. In fact, once captured and the frames image stacked, it still took 3 weeks to render on the creators lap top!

The project was shot primarily with a Canon EOS 5D Mark III and an MP-E 65mm f/2.8 1-5x Macro lens, although an EOS 7D was used for some of the initial sequences (it died early on). In addition, Daniel used a variety of motorized stages including a Cognisys StackShot for focus stacking, three different adjustable custom-spectrum lamps for lighting, and a raft of computers running Adobe Photoshop CS6, Zerene Stacker, Helicon Focus and Sony Vegas to process it all. 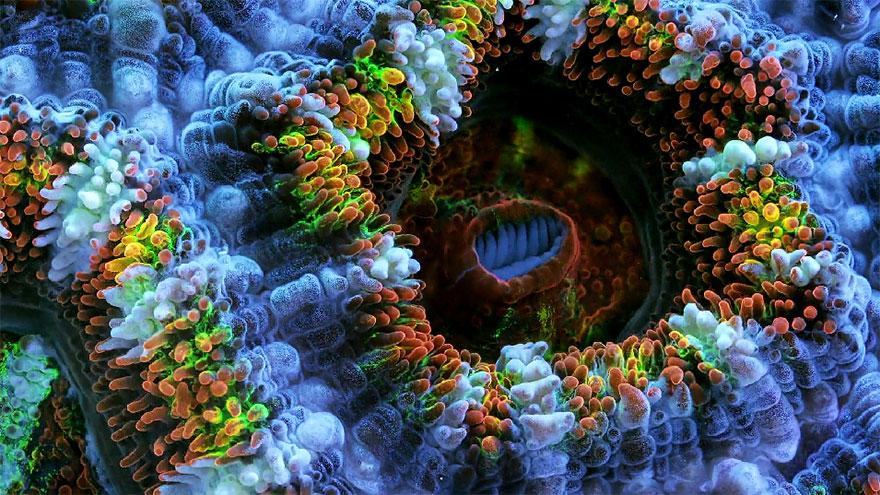 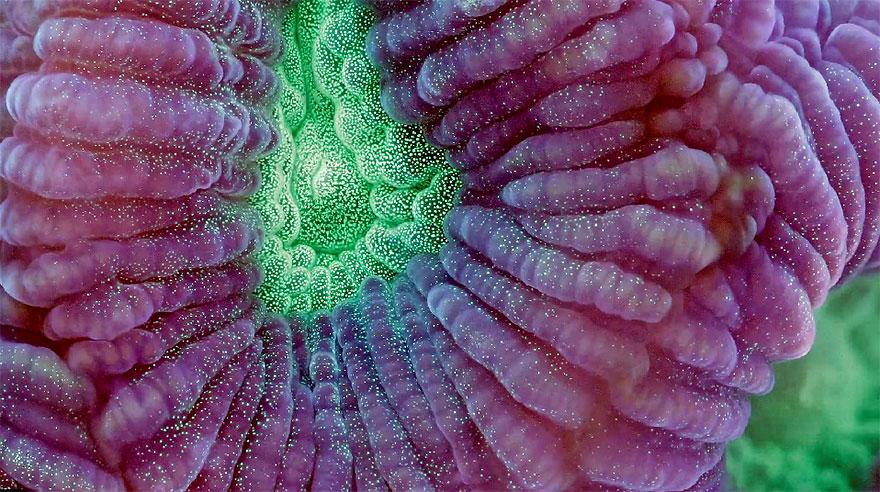 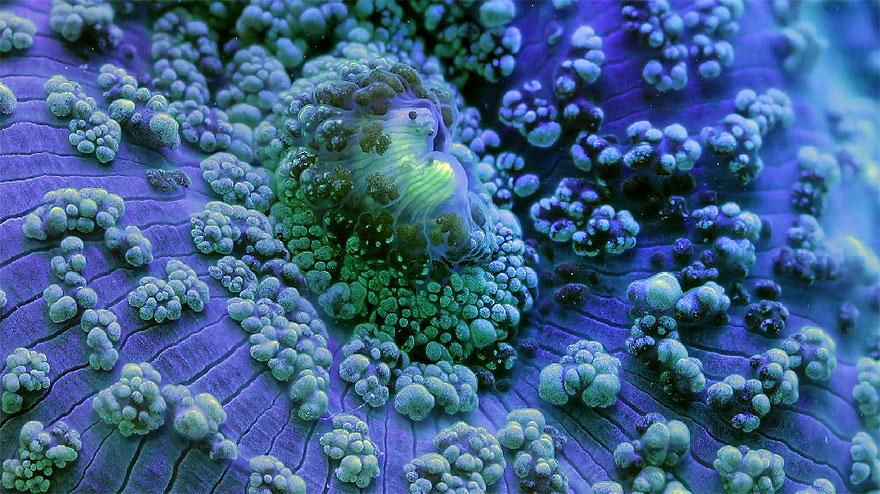 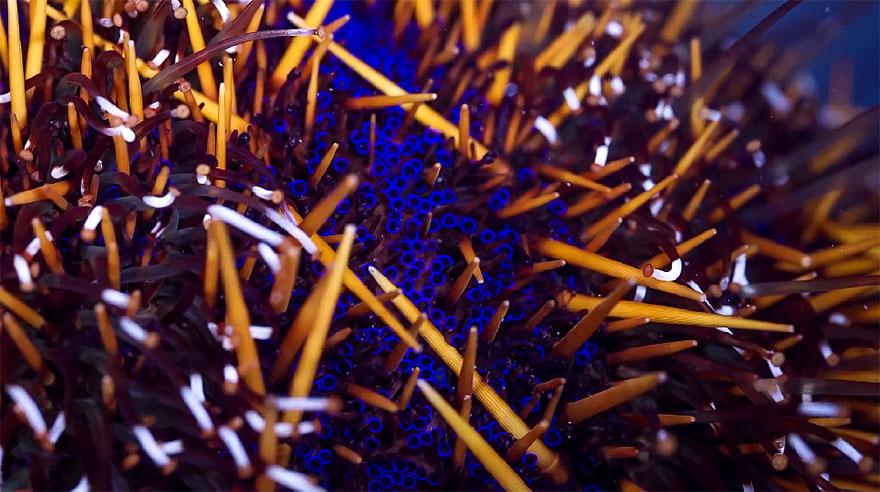 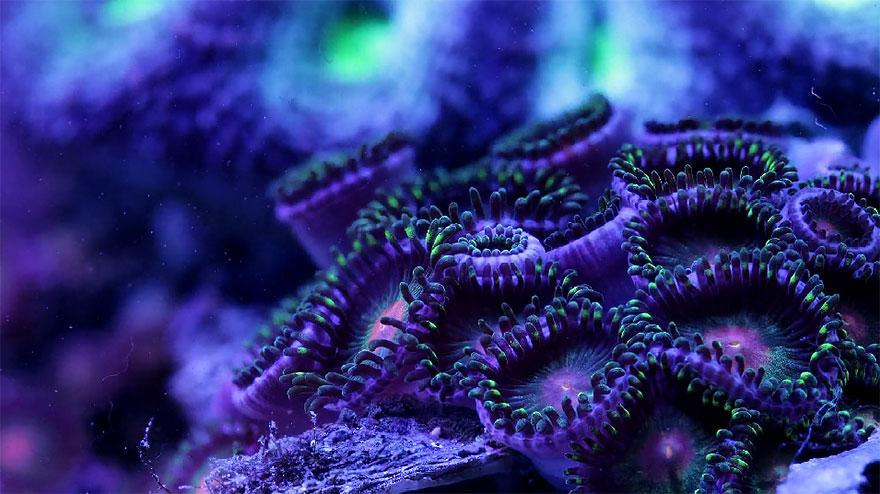